Please note that this site uses its own technical cookies and third party cookies to enable you to better navigate and operate the web pages. More

Thank you for subscribing – we are thrilled that you are here!

If you'd like to delete your subscription or if you have any questions, you can reply to this email info@aloislageder.eu.

The Lagrein grape variety can be traced back over 600 years. When the Lindenburg vineyards were rehabilitated in the 1950s, the pergola system for training the vines was retained. It provides the shade for the grapes and the deep sandy soils that is desirable in the summer heat, as Bolzano is one of the hottest cities in Italy. It also contributes to the style of the Lindenburg Lagrein, helping maintain the wine’s fruitiness and elegance in spite of its full-bodied character, and contributing precision and longevity. 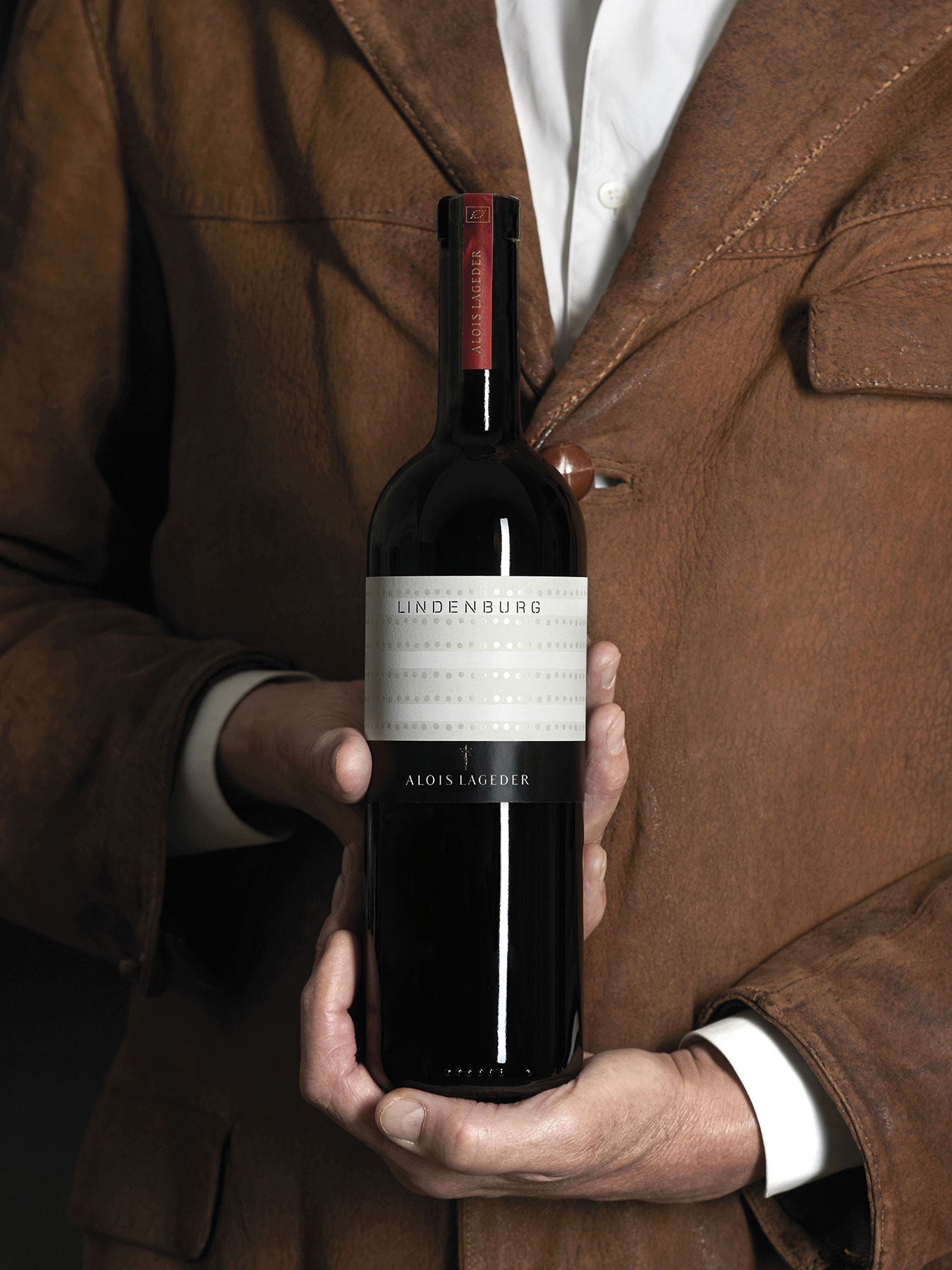 Cherry red with a ruby shimmer

Red meat such as beef and lamb, venison, game, all kind of cheeses

Deep and rich alluvial soil along the river "Isarco"

Spontaneous grape mash fermentation, partially on entire grapes, followed by a couple of months in large casks. Aging in the bottle for about one year.

Best to be drunk

Bolzano, the capital of the province of Alto Adige, lies in a wide valley basin created over millions of years at the confluence of several rivers. The Dorf site, on which the Lindenburg stands, is characterized by deep alluvial soils along the banks of the River Talvera. It has traditionally been considered one of the two best sites for Lagrein in Alto Adige. The Lageder family has been living in the historical Lindenburg for three generations now and continues to take care of the over fifty-year-old vines here, which are still pergola-trained.

Whether you want to taste or purchase wines or enjoy the culinary delights, a visit to the Alois Lageder Paradeis is an experience for all the senses.

Depending on the year, we now select varying quantities of top quality grapes, which are used exclusively to make our MCM.